16 Seconds: The Killing of Anita Kurmann 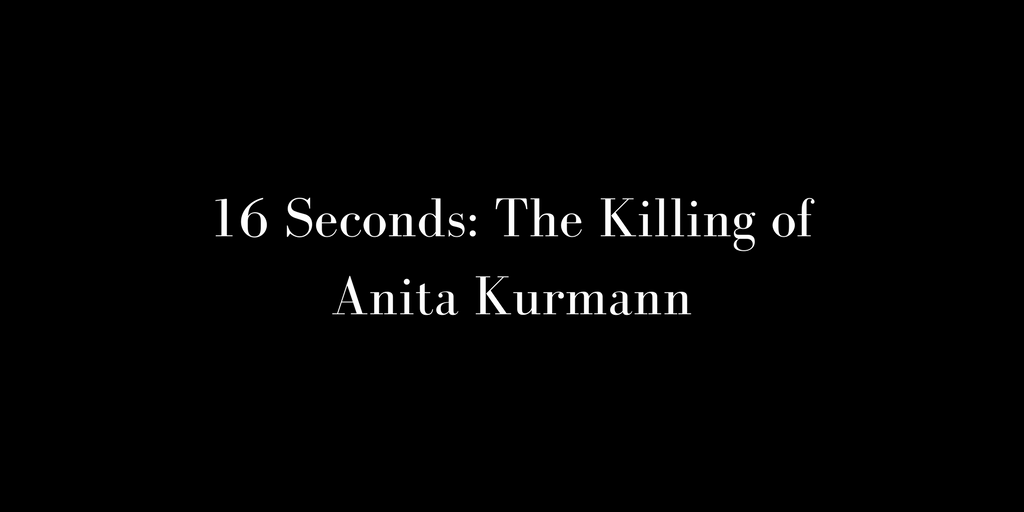 Today, we are using video evidence to challenge a police investigation that failed to charge a truck driver in the 2015 death of Dr. Anita Kurmann.

We have made the video available to the public here. Please note, that this video may be difficult for some viewers to watch due to the nature of the content. To view the full accompanying documentation to the video, please click here.

The police investigation put 100 percent of the blame on Dr. Kurmann, a renowned endocrinologist killed on Aug. 7, 2015. That morning, a truck driver swept right from Massachusetts Avenue in Boston and turned onto Beacon Street, crushing the surgeon under the rear wheels.

“This video shows this doctor is doing everything right. She is doing everything legally,” said Richard Fries, executive director of MassBike. “The truck driver, having overtaken her, operates without due caution or care, crushes this woman to death, and drives away.”

No charges have been filed against Matthew Levari of New Jersey, the driver of the 18-wheel truck that killed Kurmann. Despite repeated requests to the Boston Police Department to review the investigation no progress has been made.

While this working group of advocates believe the Boston Police did a thorough investigation of the crash, investigators did not do a fair and complete crash analysis. The police report confuses the presence of a shared road marking (or sharrow) as a bike lane. The marking is there primarily to alert motorists of the presence of bicycles. This is all the more reason Mr. Levari should have been aware of Dr. Kurmann on the roadway.

Since 2010 nearly 30 percent of the bicycle fatalities in Massachusetts involved large vehicles.

“We appreciate the challenges of operating a 48-foot truck, especially in an urban environment,” noted Fries. “We realize it is a hard job and an important job. But it comes with a commensurate degree of caution. This video clearly demonstrates that Mr. Levari did not operate with that degree of caution.” MassBike, along with other transportation advocates, are pushing for the passage of An Act to Reduce Traffic Fatalities (H2877/S1905) which is currently in the Joint Transportation Committee on Beacon Hill. The legislation includes calls for improved convex mirrors and side guards on all trucks contracted with the state and for a standardized crash reporting tool to be developed by the state to be used by first responders when cyclists or pedestrians are involved in a crash with a motor vehicle. For a full summary of the bill click here.