Charlie Proctor was killed while out on a bike ride on May 5, 2020, just nineteen days before his twenty-eighth birthday. He was a kind, adventurous, intelligent man who spread his joy and zest for life to everyone he knew. 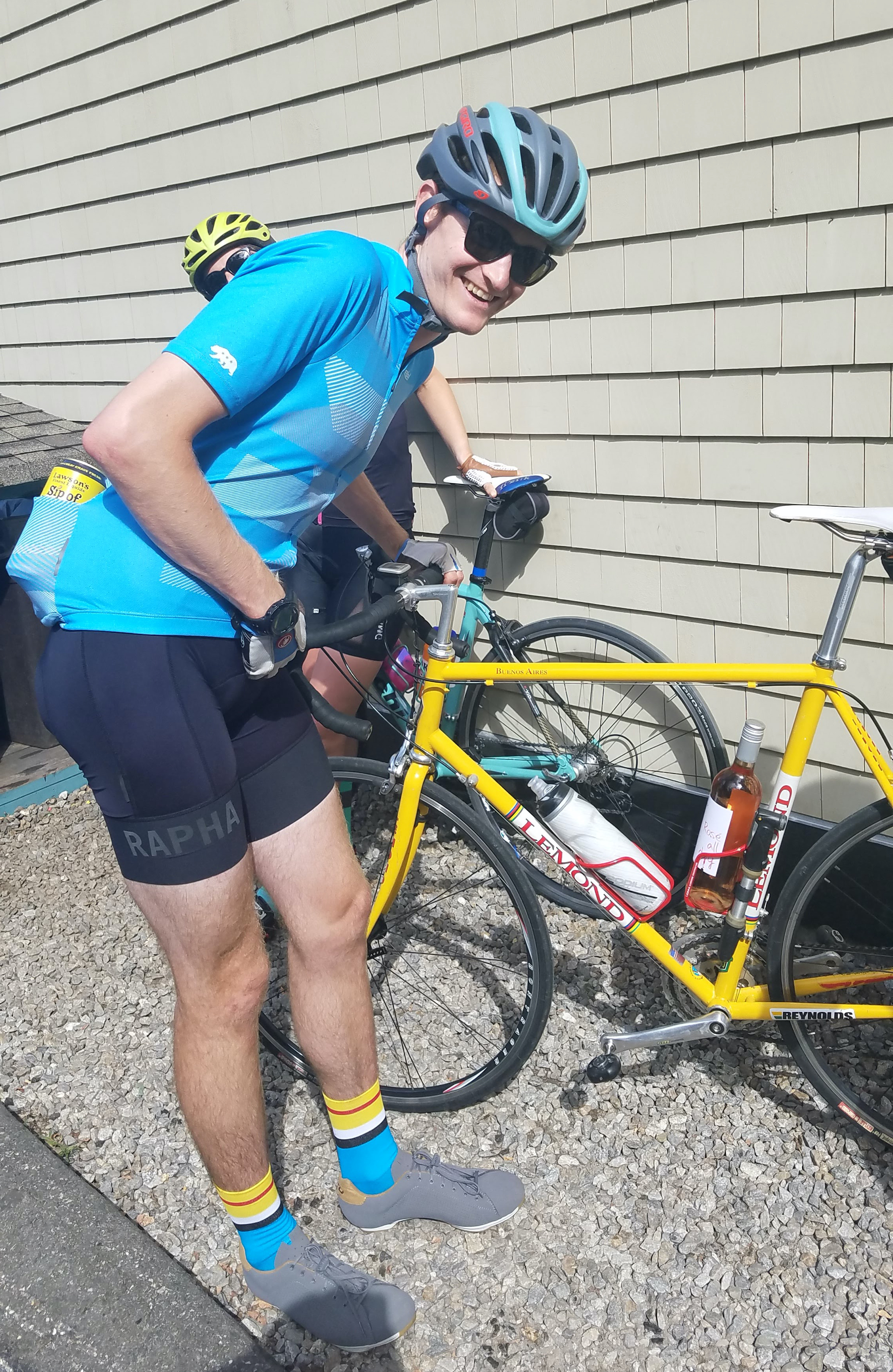 Charlie loved the outdoors. Winters he could be found in the mountains, backcountry skiing and ice climbing, and summers bicycling, climbing, and sailing. He became an accomplished climber and mountaineer, progressing from his first real rock climb in 2016 to climbing the arduous Cassin Ridge on Mount Denali just three years later. Charlie delighted in sharing his passion with those he loved. He was always pushing us to test our own limits and exit comfort zones, and was encouraging, caring, and loving in his support.

Since graduating from Tufts in 2014 with a BS in Mechanical Engineering, Charlie worked at Architectural Engineers, Inc., in Boston. He had just achieved his Professional Engineer certification and had worked on projects around the Boston area, including Logan Airport and the award-winning Worcester Blackstone Valley Visitors Center.

Charlie was killed at the corner of Appleton Street and Massachusetts Avenue in Arlington, just ten minutes away from his home in Somerville. It is a busy, four-way forked intersection. The only traffic control is multiple flashing yellow lights, which did nothing to protect him when a driver turned left though the fork and hit him head on. Like countless roads and intersections throughout the country, this intersection failed to provide for the safety of all road users.

This fund is established by Charlie's loved ones to support advocacy for safer roadways, in the hope that no others need to suffer through the grief and terror that we have. Charlie is survived by his parents, Ched and Judy Proctor, his brother Tom, sister-in law Sandra Voss, his girlfriend Alison Piasecki, and many cherished relatives and friends. 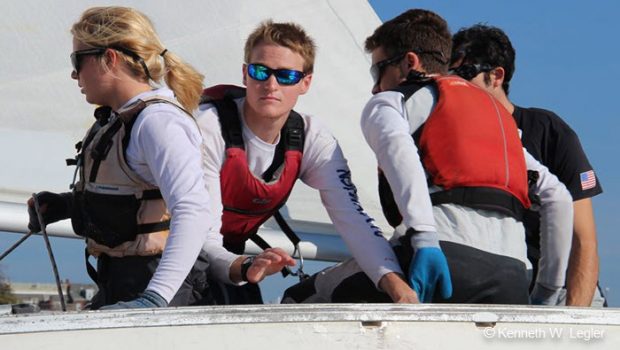 Thank you for your contribution to the Charlie Proctor Memorial Fund to help create a safer world in Charlie's memory.

Checks made payable to MassBike with "Charlie Proctor" in the memo may also be sent to: MassBike, 50 Milk Street 16th floor, Boston MA 02109