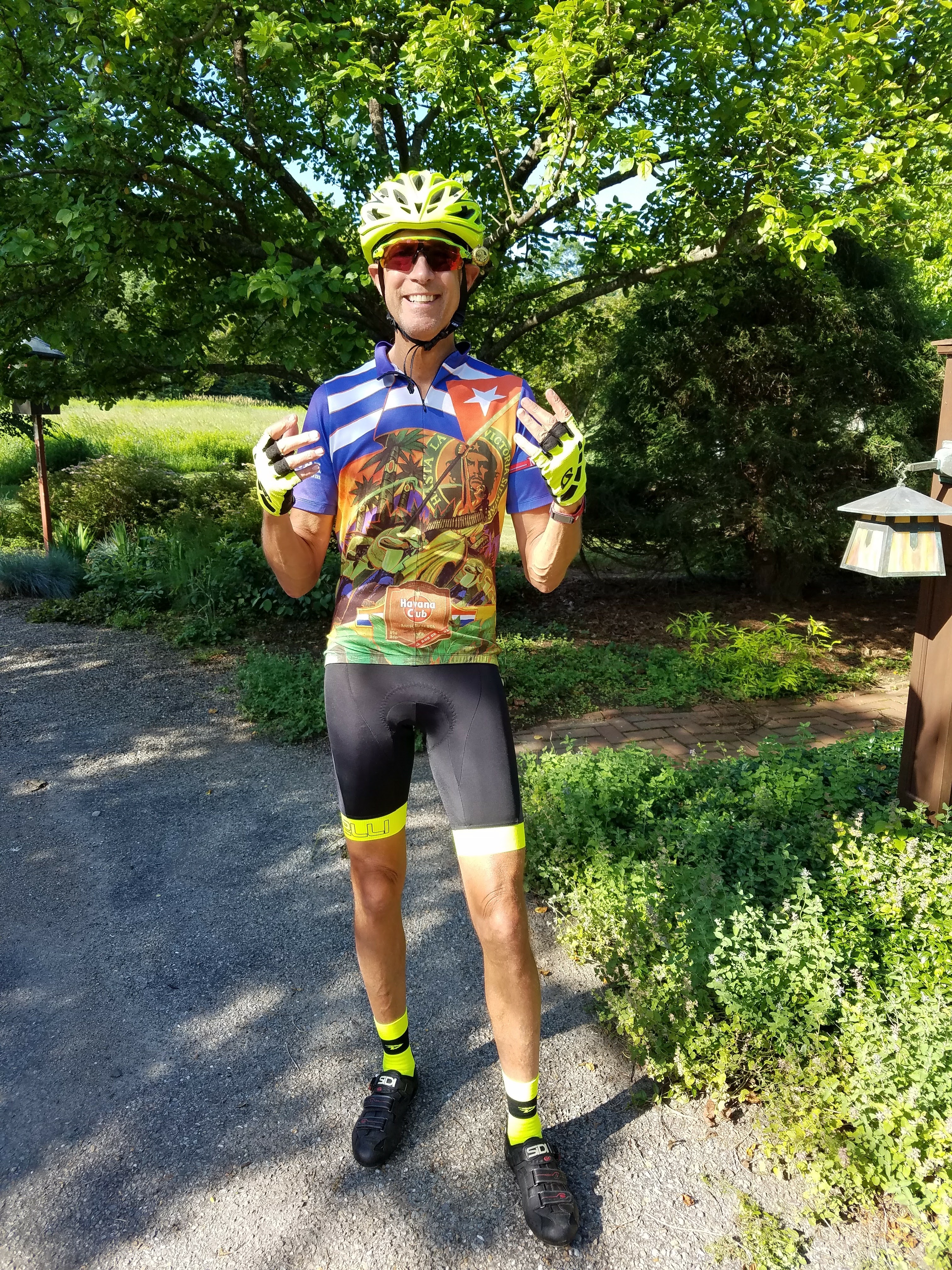 On May 24, 2020, Alan Harris, a skilled cyclist, was riding his bike in Tucson, Arizona when he apparently crashed after hitting a large unmarked hole in the ground on a section of a bike path under construction. He tragically died due to the crash, leaving behind many loved ones and friends.

Alan was a great athlete and few things made him happier than being on a bike. He was a founding member of a little-known but highly regarded group called the JOMITS, which is an acronym for Jewish Old Men in Tights. The group began twenty-two years ago, when they were not so old, and they never missed a year of exploring some part of New England for a challenging long weekend of cycling and scotch.

Alan and his wife Diane, a pathologist, came to Worcester to practice medicine in 1982 and Alan established his own allergy practice in 1983. He retired in 2016. Alan and Diane lived in West Boylston and Alan was a long-time member of the town's Board of Health. Alan and Diane loved adventure travel and with friends they visited every continent. Climbing Mount Kilimanjaro, trekking in Nepal, and exploring Antarctica were among the highlights. Their most recent adventure was a 7-day rafting trip on the Colorado River through the Grand Canyon. 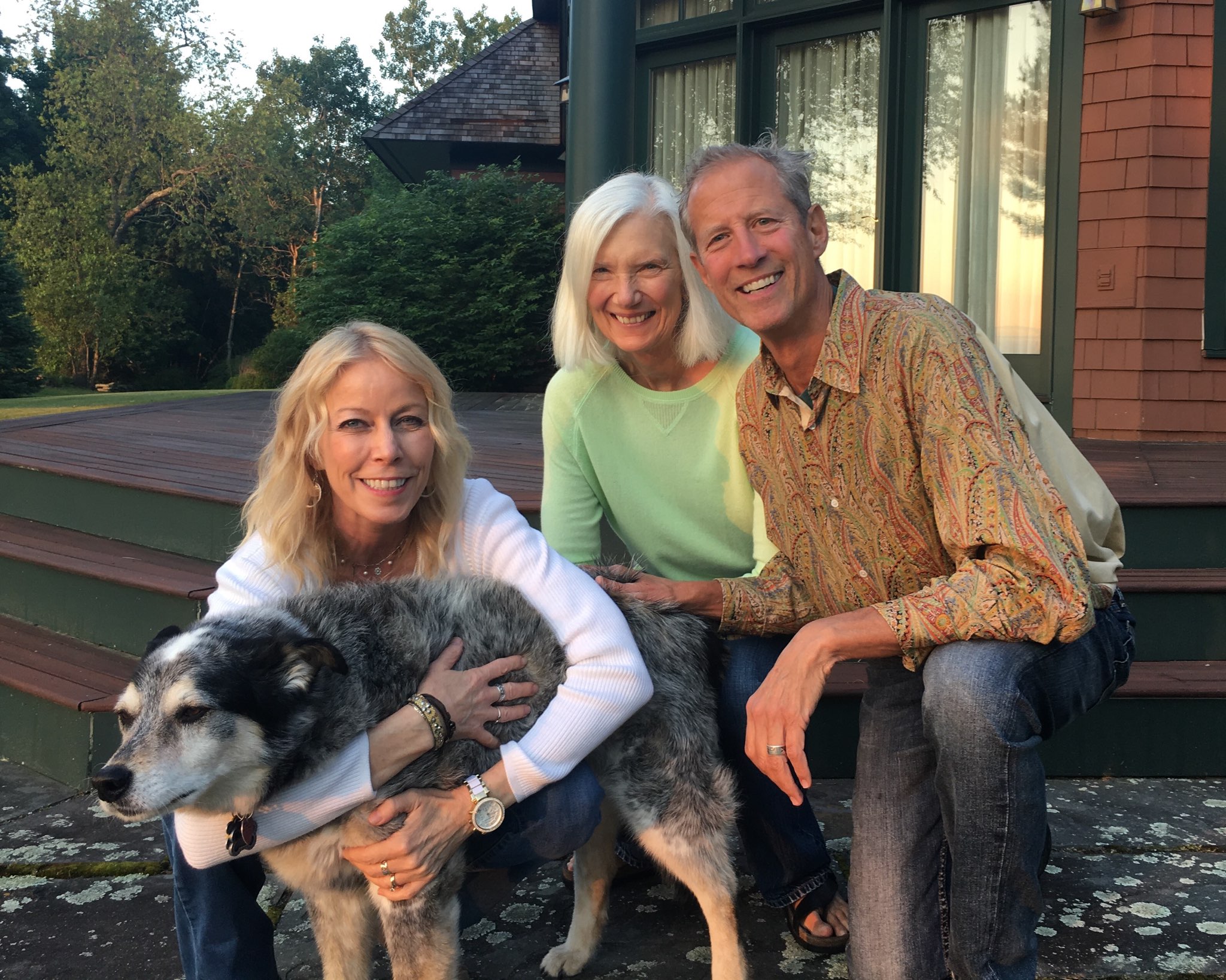 He also loved dogs and the beloved and recently departed Andy was succeeded by his latest companion Gus. While once upon a time he was a regular at Alan Bilzarian (a high end clothing store in Worcester and Boston) his favorite attire was jeans and a t-shirt, and one he wore most proudly said it all, Alpha Dog. Alan became a connoisseur of craft beer and dragged many a friend to the newest brewery - sometimes just barely after breakfast. He organized a "Thirsty Thursday" group for fellow beer enthusiasts in Tucson.

Alan had unwavering energy and his enthusiasm was contagious. His smile and laugh will forever be a part of everyone who had the pleasure to call him friend.

(This bio is excerpted from Allan's Obituary on Legacy.com, written by his friend Deb Kaufman)

Donate to MassBike in Allan's memory