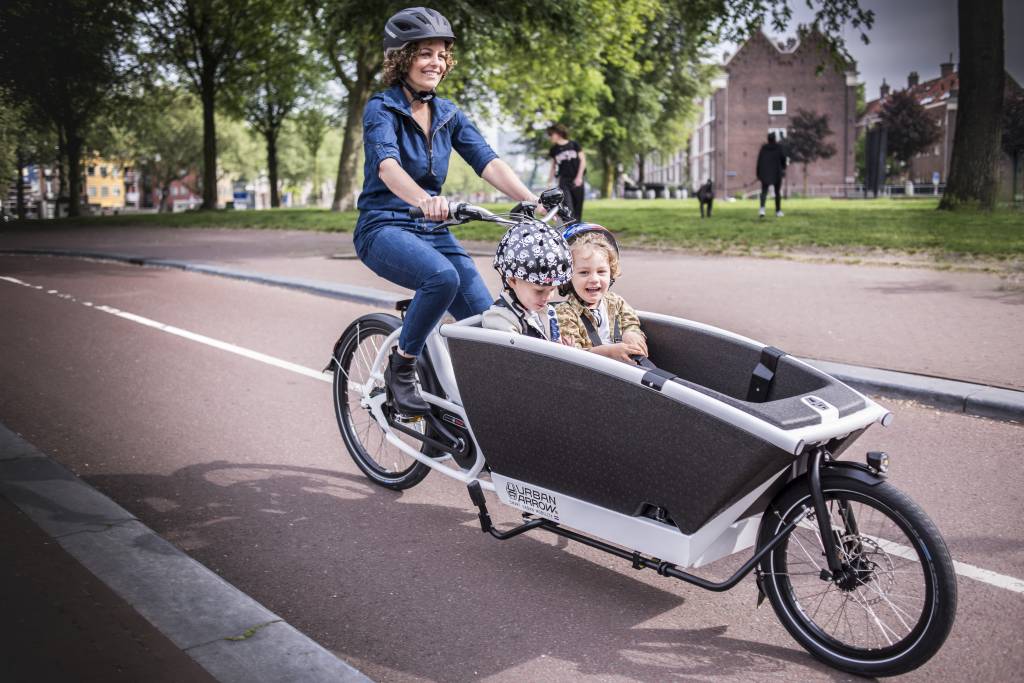 The use of electric-assist bicycles (“e-bikes”) has grown rapidly over the last 5 years. Modern e-bikes often look indistinguishable from a “regular” bike but have robust batteries and technology which are capable of sensing when a rider needs a helping hand over a hill, into a headwind, or accelerating from a stop. While e-bikes have existed for years, recent advances in technology have allowed batteries to become smaller, lighter, cheaper, and longer range, enhancing the usefulness, appeal, and affordability of these machines. E-bikes appeal to many types of people but particularly for those who use them as a tool to overcome limited physical fitness, for people running everyday errands who want to carry heavier loads, and for parents transporting children. In addition, several bike share systems have begun adding e-bikes to their fleet in Pioneer Valley, in the LimeBike network, and elsewhere around Massachusetts, enhancing the appeal of bikeshare for everyday riding.

As of August 10, 2022, the e-bike definition language was signed into law as amendments to the Transportation Bond Bill (S.2989) to include Class 1 and Class 2 definitions for e-bikes. This law will go into effect 90 days from signing, on November 8, 2022.

Note: MassBike will continue to advocate for a Class 3 definition in order to match MA law with federal definitions and statewide regulations set by the Department of Conservation of Recreation.

E-bike riders are afforded all the rights and privileges related to all bicycle riders, except that e-bikes are not allowed to be ridden on sidewalks.

Class 1 and Class 2 electric bicycles are not considered to be "motorized bicycles" as further defined in MA law, as such are allowed on bikeways and bike paths, however a local jurisdiction may regulate and prohibit their use, but only after a public notice and public hearing.

E-bikes are not allowed on "natural surface" trails (ie. mountain bike trails) unless otherwise permitted by a local jurisdiction.

Before the e-bike definition amendment passed in the Transportation Bond Bill, there was no designation with which to regulate e-bikes. However a “motorized bicycle” is defined as having a helper motor with a cylinder capacity not exceeding fifty cubic centimeters, an automatic transmission, and which is capable of a maximum speed of no more than thirty miles per hour. Motorized bicycle riders must be licensed, and are prohibited from off-street pathways.

The lack of similar designation for e-bike riders left ambiguity in where electric bicycles should be ridden on paths, trails, and sidewalks.

Our proposed changes are outlined in our Massachusetts E-Bike Law Info Sheet.

Want to read more about e-bikes? Click here for our in depth FAQ. 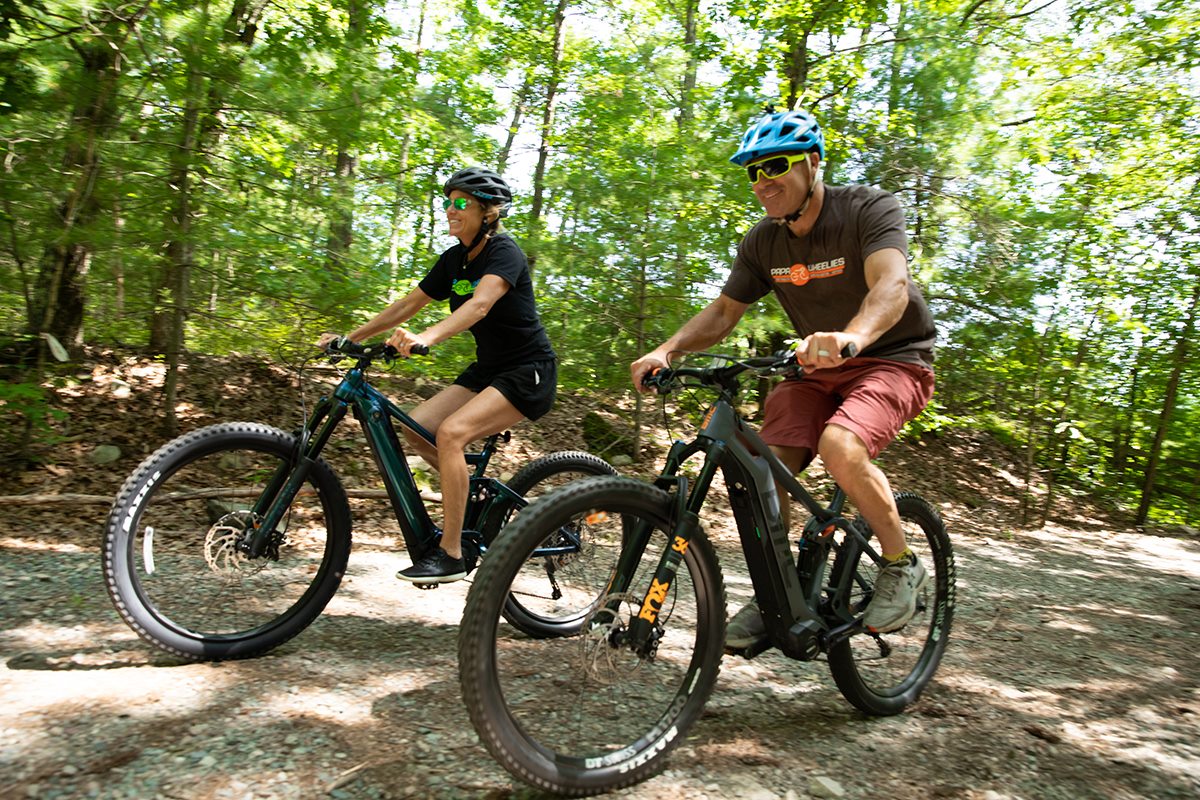 Thanks to Representative Natalie Blais (1st Franklin), the Transportation Bond Bill included a provision for $1M to establish a state rebate program to offset the cost of e-bikes with $500 rebates to consumers – and $750 rebates for low-income consumers. The bill directs the Department of Energy Resources to evaluate offering electric bicycle rebates at the point of sale through Massachusetts owned and operated bicycle retailers. This is a bond authorization that still needs to be included in the Capital Improvement Plan (CIP) to be allocated, which is done by the Governor's administration. Typically, the finance teams will begin this work early next year in 2023, with a plan released in late May or early June. Once the funding is included in the CIP, the grant program can be announced.

MassBike is advocating for the ability to apply the rebate retroactively, which is still in discussion.

Interested in e-bike rebates? You can elevate the issue by contacting your local State Representative and Senator to ask for their help making sure the CIP includes this rebate when finalized in 2023.

There is a bill in the House of Representatives, Electric Bicycle Incentive Kickstart for the Environment Act or the E-BIKE Act, which would allow a refundable tax credit for 30% of the cost of a qualified electric bicycle. You can see the full bill here: H.R. 1019 - E-Bike Act