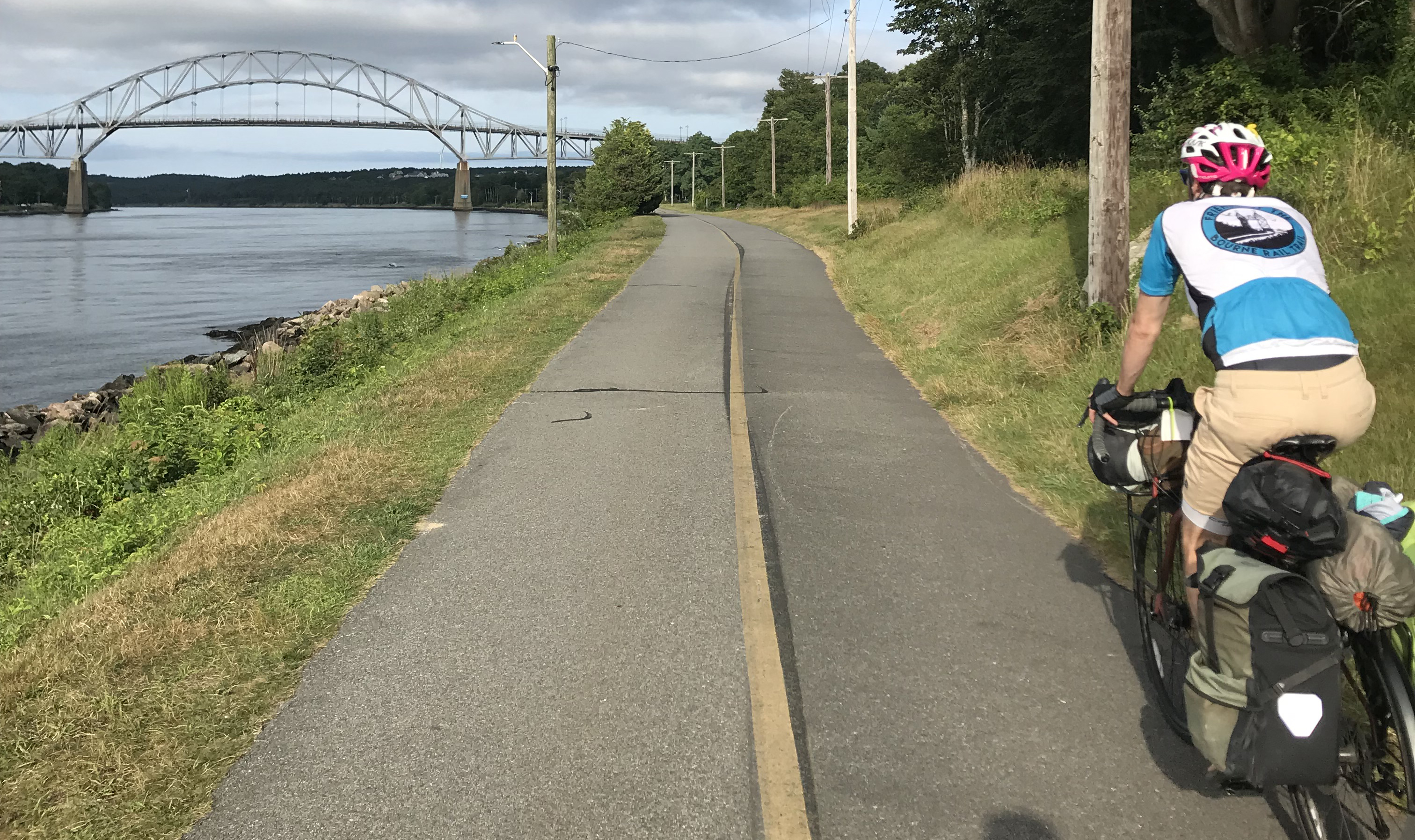 The House of Representatives recently passed H.R. 3684– the INVEST Act and it includes some major wins for better bicycling across the country and in Massachusetts. The League of American Bicyclists recently outlined the amendments to the INVEST Act that improve transportation equity and safety. There were some overarching themes within the bill that would bolster bicycling improvement across the country and several bike-friendly projects within Massachusetts are slated for funding thanks to our hard-working elected officials in Washington.

Increased roadway safety for vulnerable road users was a key concern within the bill. VisionZero was included as part of the safety effort and specifically mentioned a focus on equity and impact on mitigating enforcement concerns for minority and low-income riders. The Safe Routes to Schools program will be expanded to the High School level if the bill is enacted, which means more students across Massachusetts will gain access to bicycling safety instruction.

Climate was called out as a concern within the bill, with money going towards infrastructure projects that would bolster multi-modal transportation options such as bicycling, walking, and public transportation. An electric bicycle definition & classifications, which align with the current e-bike bill we support in Massachusetts, were included and electric bicycles were specifically named in the Congestion Mitigation and Air Quality Program which could enable funding for more e-bike sharing systems.

The INVEST Act also includes funding for several key projects in Massachusetts. Representatives got to include member-designated projects into the bill and Massachusetts Representatives were successful at getting several key trails and complete streets projects in the bill. The Bourne Rail Trail project will receive $14.7 million in funding if the bill is enacted. The funding would be enough to cover the construction of phases 1, 2, and 4 of the trail, which will connect Falmouth’s Shining Sea Bikeway to the Cape Cod Canal. Several other trails projects were included from across the state, like the North Adams Adventure Trail, which will connect the bike trail in Williamstown into downtown North Adams, and Belmont Community Path, a key connector of the Mass Central Rail Trail. Thank you to our Massachusetts Representatives for including projects that will make bicycling better for every rider across Massachusetts and ensuring that this bill puts transportation equity & safety at the forefront– we're proud to have such great advocates in Washington.

You can check out the bike-friendly projects that were included in the INVEST Act passed by our Massachusetts Representatives in the table below. The bill still needs to pass the Senate but we are hopeful that these projects will receive funding and we will provide updates as the bill moves through the process.