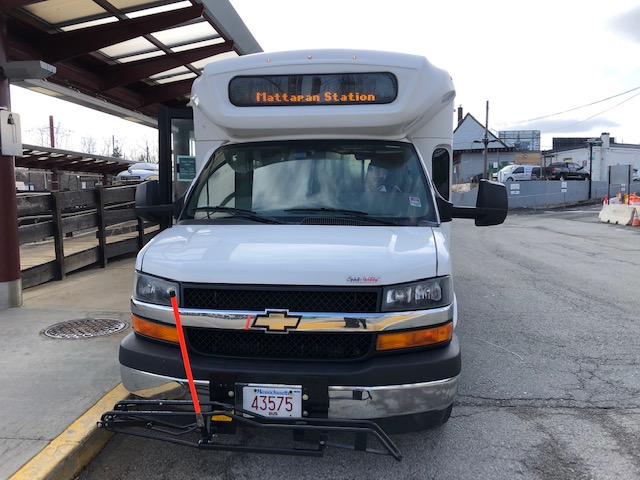 Earlier this year, a MassBike member alerted us to an issue of MBTA bus routes being operated by private carriers that weren’t equipped with bike racks, meaning if you were looking to bring your bike on certain routes you were out of luck. Since our organization advocates for multi-modal connections that help bicyclists combine their trips with public transit, we worked to alert the MBTA of our member concerns and checked to see how possible it would be for the private carriers to install racks on all their buses (note: there are a few exceptions to bringing a bike on restricted routes that include tunnels or electric catenary wires).

Over the years MassBike has worked with the MBTA on several projects, most recently partnering with LivableStreets Alliance and the MBTA to redesign new bus operator training with an all-day curriculum for safe driving around people on bikes. So, we know the agency is aware of the challenges bicyclists face in making multi-modal connections and have shown a willingness to help make their services more accessible to bicyclists. It was through these relationships that we were able to inquire the reasons why the buses operated by private carriers on MBTA routes were missing racks, and how we could help get them installed as soon as possible.

We found that the MBTA was already having internal discussions about adding a requirement for bike racks to the service specification when they start the next round of contracts, expected for FY24. They had added bike racks to the Winthrop 712/713 contracted bus routes with the start of the current contract but hadn’t included it for the smaller shuttle-style buses used for the 710, 714, and 716 routes. At our prompting, the MBTA agreed to approach their current contractors to see what ability they had to add racks under the remaining contract. 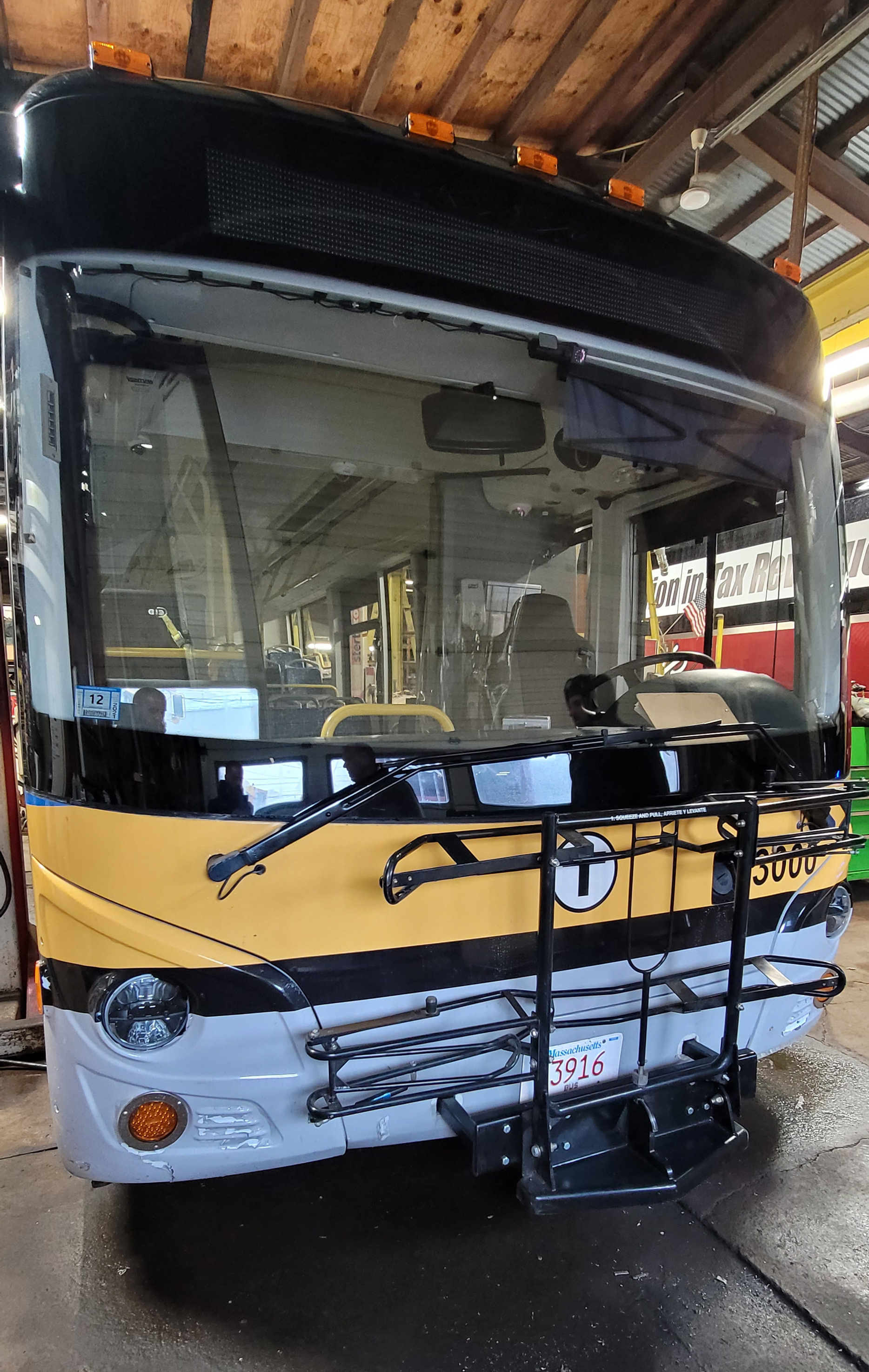 In late March, we got a photo from the MBTA's Senior Director of Service Planning (a daily bicyclist herself) with the news that bike racks had been installed on the mini-buses utilized for Route 716 in Canton, and about a month later we received photos of the newly installed bus bike racks to be used on Route 714 in Hull! They were just as excited as we were about getting bike racks on these routes and they also look forward to seeing bike racks on more private carrier routes. Next up, they're working on other options for over-the-road coaches that substitute for rail services.

We are grateful for the partnership we're able to build with the MBTA, to help our multi-modal riders throughout the commonwealth. For a truly connected transportation network, bike+bus connections are crucial, and the addition of racks on these two routes mid-contract is a testament to the MBTA’s support of bicyclists' transportation needs and a willingness to quickly respond to their riders' concerns.

Have you tried out the bike racks on buses? Let us know how they work for you. And for more information on how the MBTA system supports bicyclists, you can check out their page here: https://www.mbta.com/bikes