The following was submitted on behalf of the North Shore Chapter by Dan Morris:

The North Shore Chapter wrapped up the month of October and headed straight into the business of November with its second meeting in Salem on November 4th. The agenda of the meeting focused on empowering local advocates and offered an introduction to MassDOT Capital Improvement Plan. 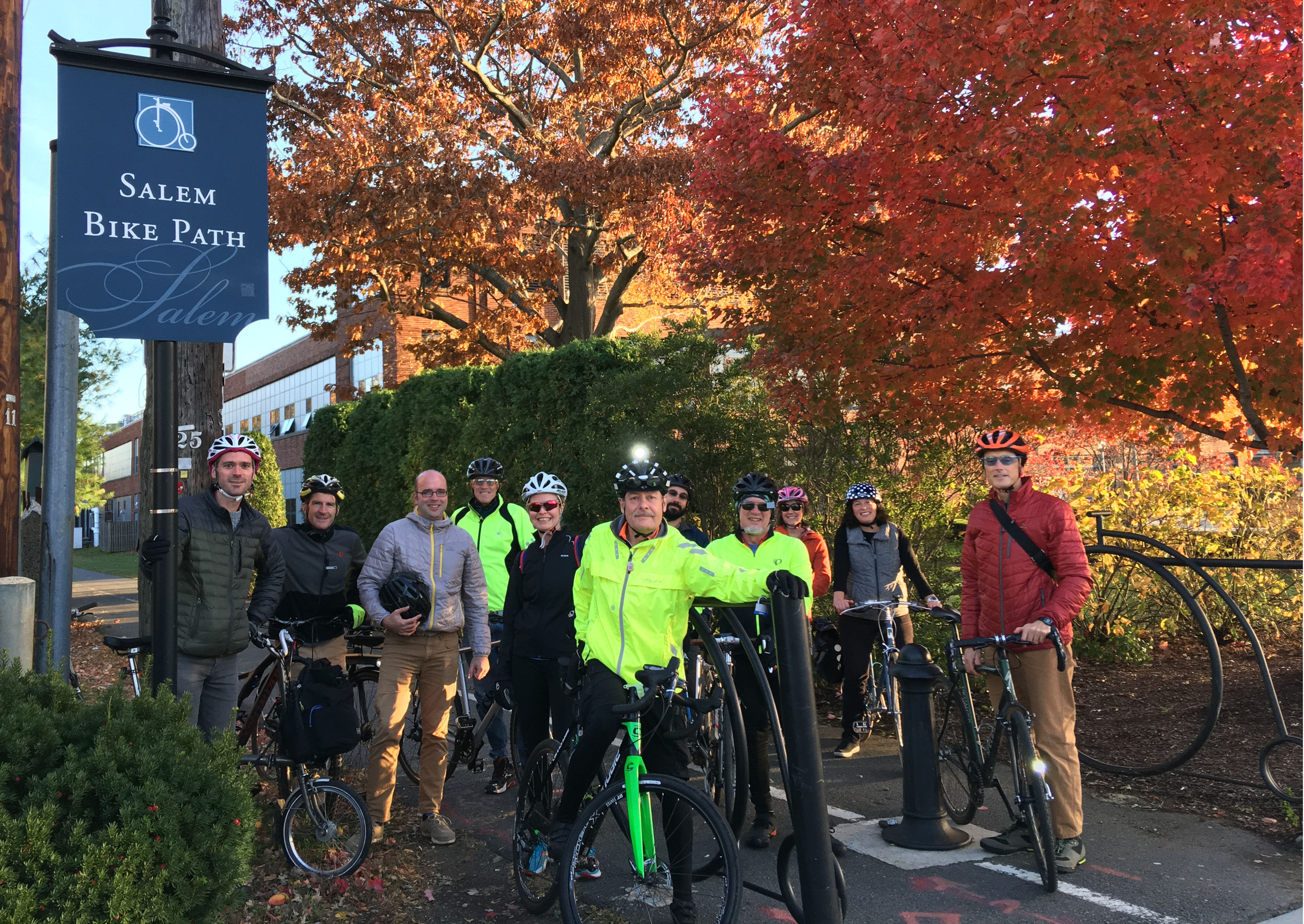 Additionally, the North Shore Chapter debuted its new handbook for local advocates (more info on this coming soon). MassBike Executive Director Galen Mook attended the meeting and talked about MassBike headquarter's (MBHQ!) roll in statewide advocacy and support for local efforts. Galen also joined the group on a ride along Salem's newly commissioned multi-use path, which connects with a series of bike lanes connecting the downtown, southeastern neighborhoods, and the university.

Coming up, the North Shore Chapter encourages the public to attend any (or all) of the remaining public meetings set during the month of November for the Northern Strand Community Trail. In February, the state announced it would award $1.5 million for design work which includes design improvements for sections of the trail which are already open as well as the long sought after extension through Lynn. The funding will also be used to extend the trail in Everett through the Wynn Casino property, eventually making a critical connection to trails heading into Boston.

This connection is critical for local families, commuters, and casual riders to connect to the larger region and to get to where they need to go by bike safely. We encourage you to attend the following upcoming meetings: 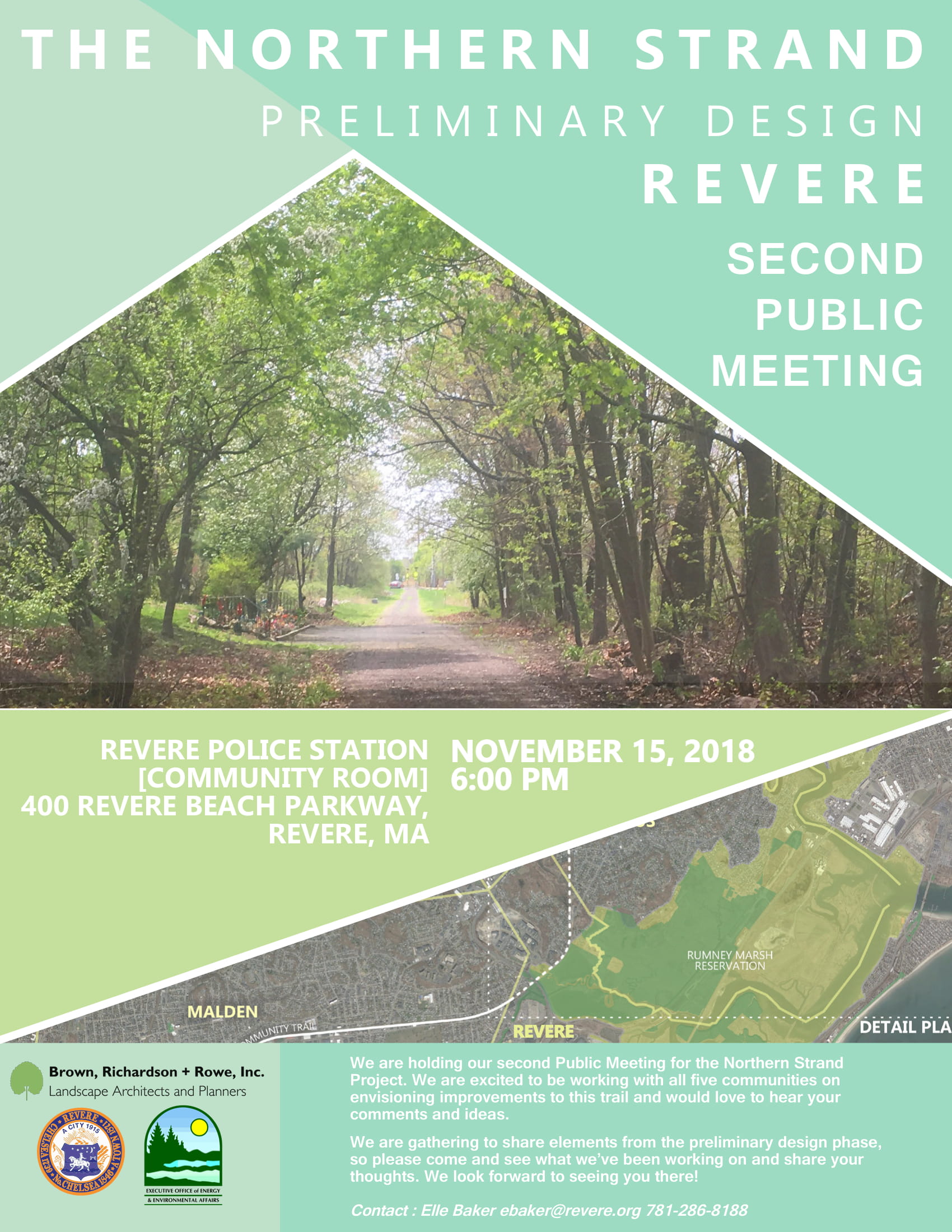