June Bike to Parks Round Up 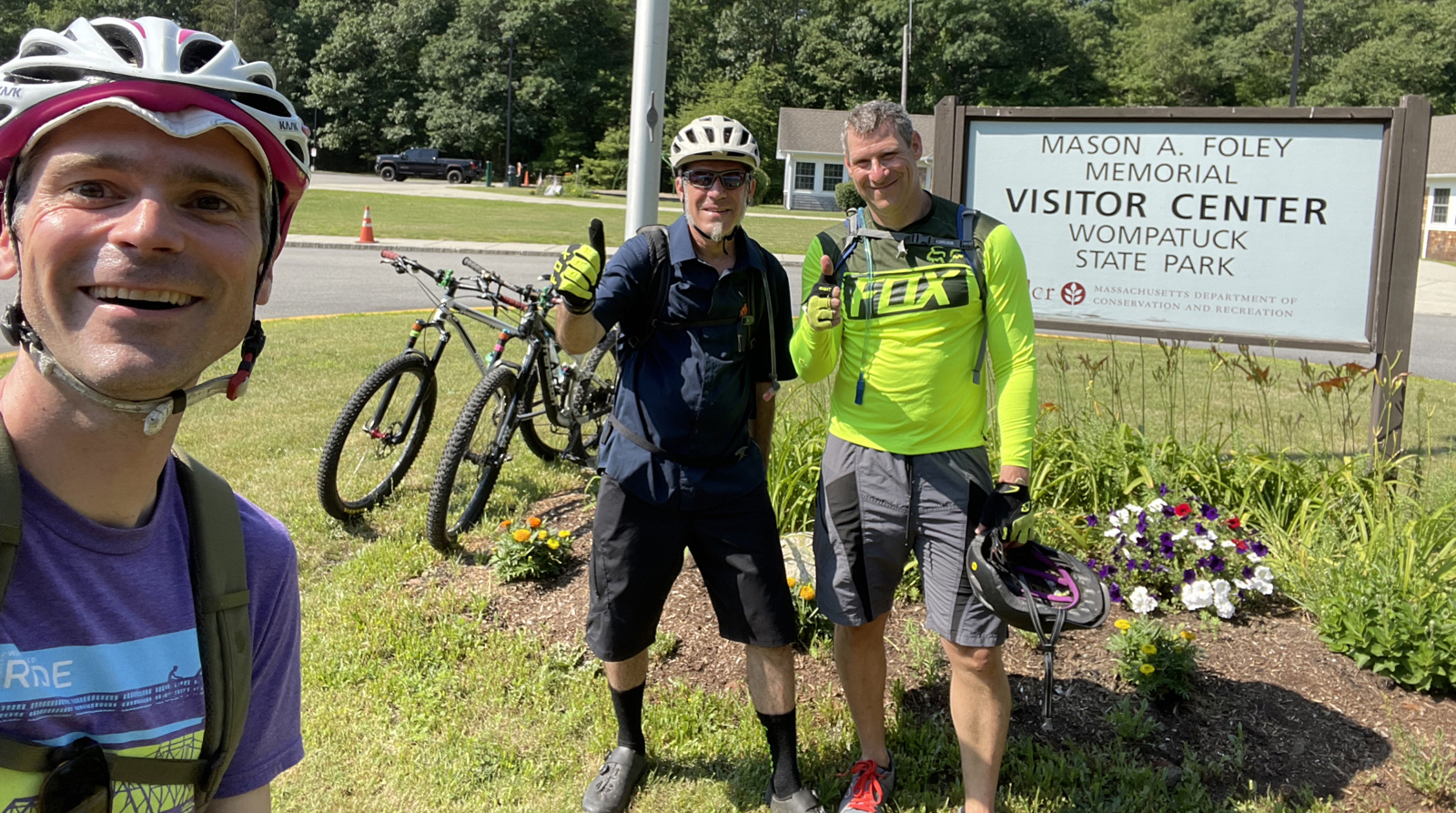 In June, we challenged you to bike to a park and share your adventure with us. Cyclists across the state took advantage of our challenge to enjoy the great outdoors by bike. We got submissions from local parks to stories of grand bikepacking adventures and everything in between. Everyone who participated in our Bike to Parks challenge was entered to win an Eno Hammock and straps thanks to their local REI Co-op. 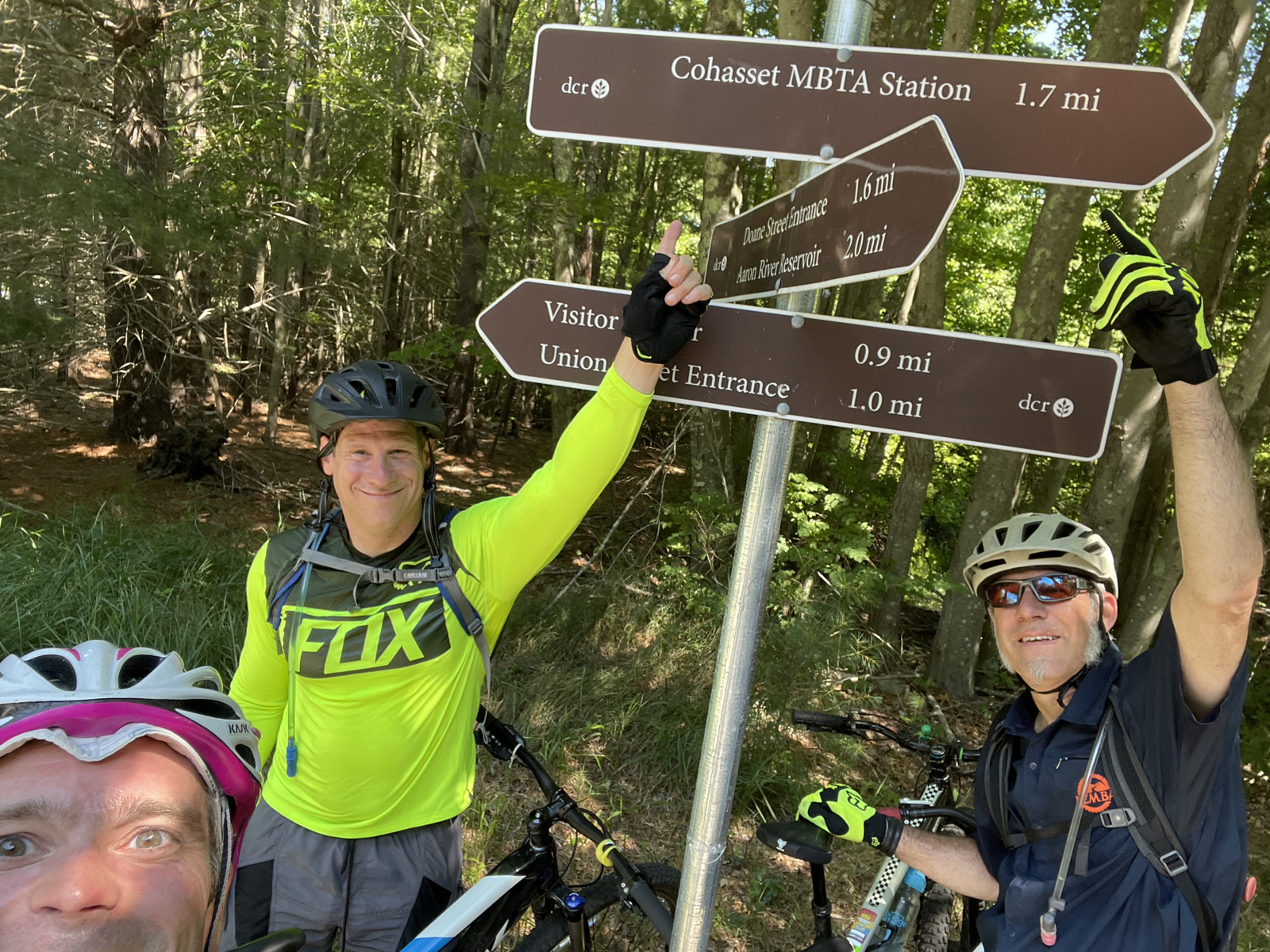 The MassBike team was inspired by all the entries we received and added some parks to our "to visit" list. Galen, MassBike's Executive Director, ended June with his own Bike to Parks adventure with MassDOT Secretary Tesler and Steve from the SE Mass NEMBA at Wompatuck State Park in Hingham. After some mountain biking, they checked out the multimodal improvements that connect the park to transit. Wompatuck State Park is easily accessible from the Cohasset Commuter Rail Station thanks to the Whitney Spur Rail Trail. Mass DCR installed some nifty wayfinding signage to make it even easier for riders to navigate between the park and the commuter rail station.

Below, you'll find some of the great submissions we received throughout June– maybe they'll inspire your next bike to parks adventure since we hope our challenge inspired you to keep rolling to parks & enjoying the best nature has to offer. If you didn't get a chance to take part in our Bike to Parks Challenge, we hope you join our July Bike Challenge & share your biking independence stories with us for a chance to win a bike repair kit from our friends at Sadie's Bikes. 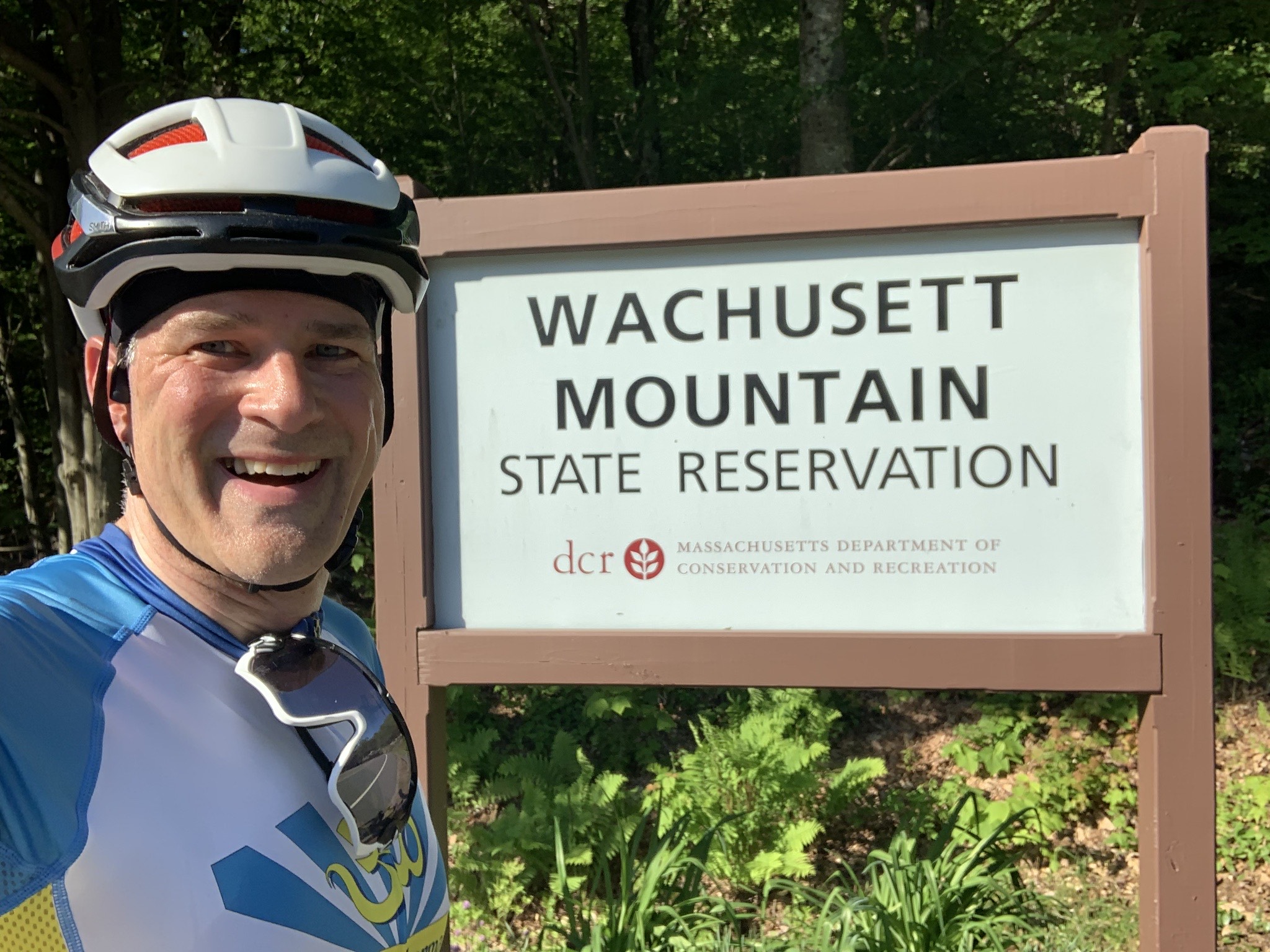 "I biked from portland, me to the Canadian border following the East Coast Greenway. This was my campsite on sunset point in Harrington, ME." 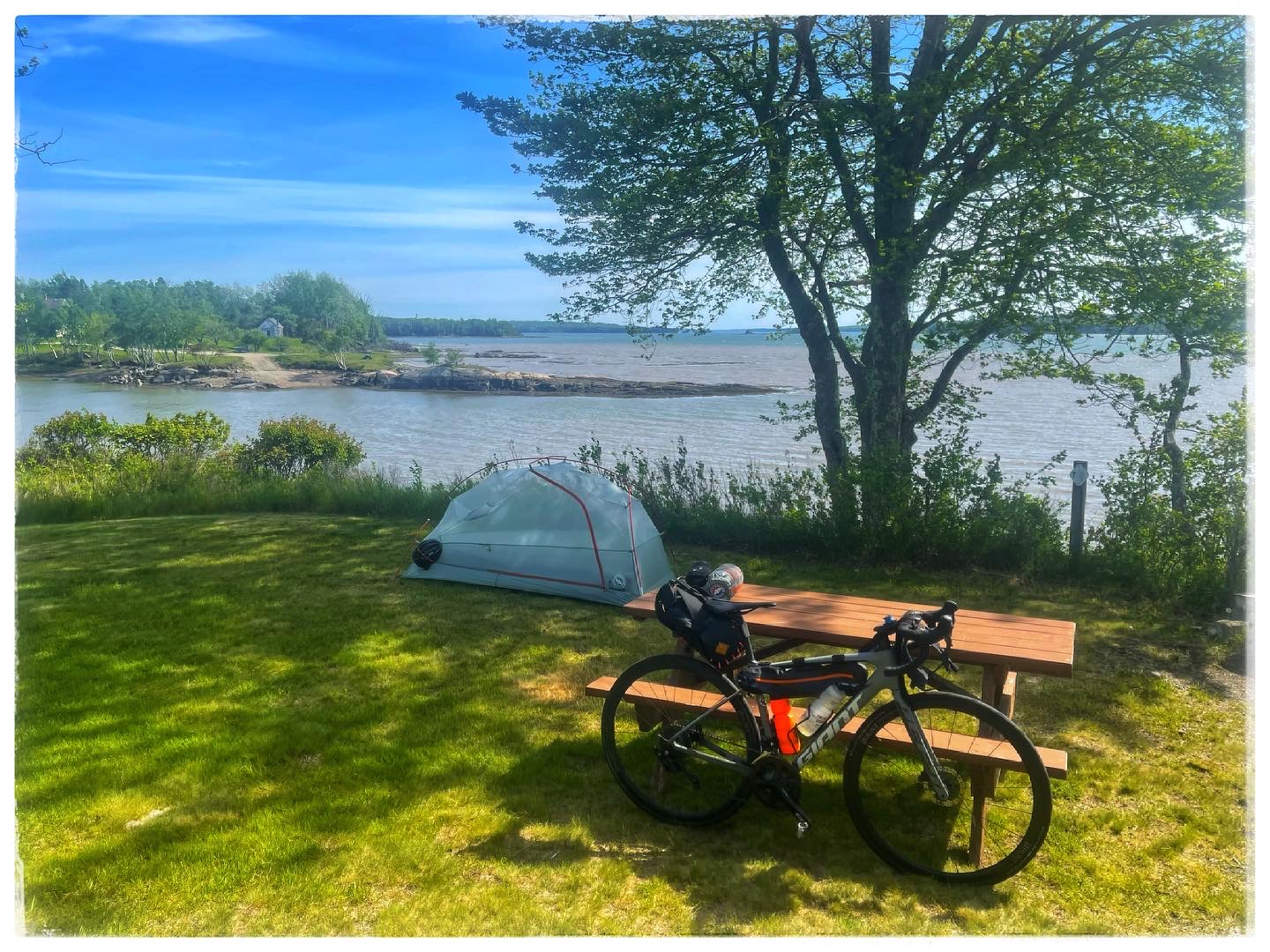 "I ride to parks more times than I can count so I don't record them all. This one's special because it was a day trip to Martha's Vineyard that included a ride around Manuel Corellus state forest, one of my favorite rides." 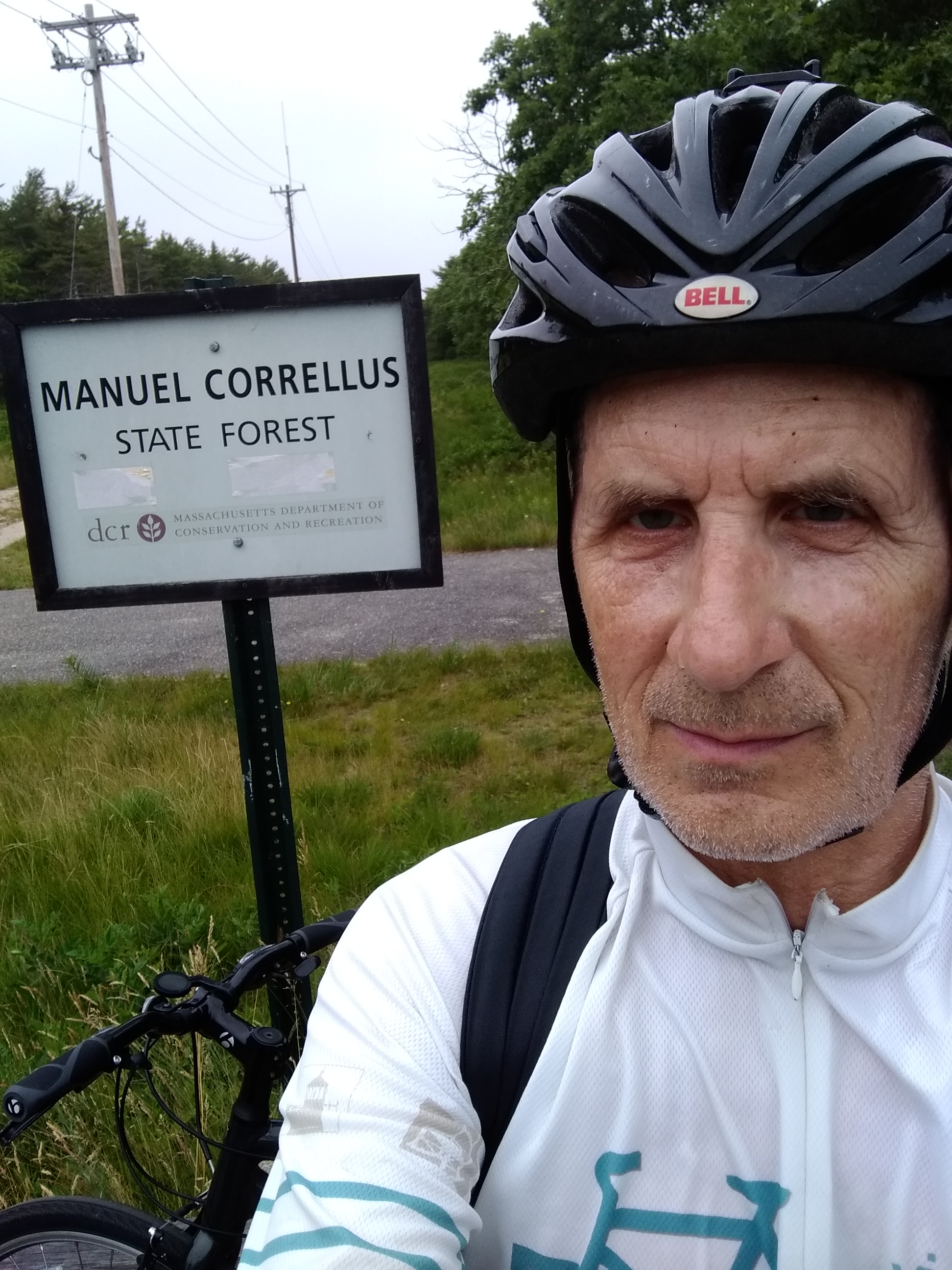 "I biked from Brookline to Nahant, covering the full extent of the Northern Strand, and checked out this beautiful view from 40 Steps, a small park in Nahant with beach access." 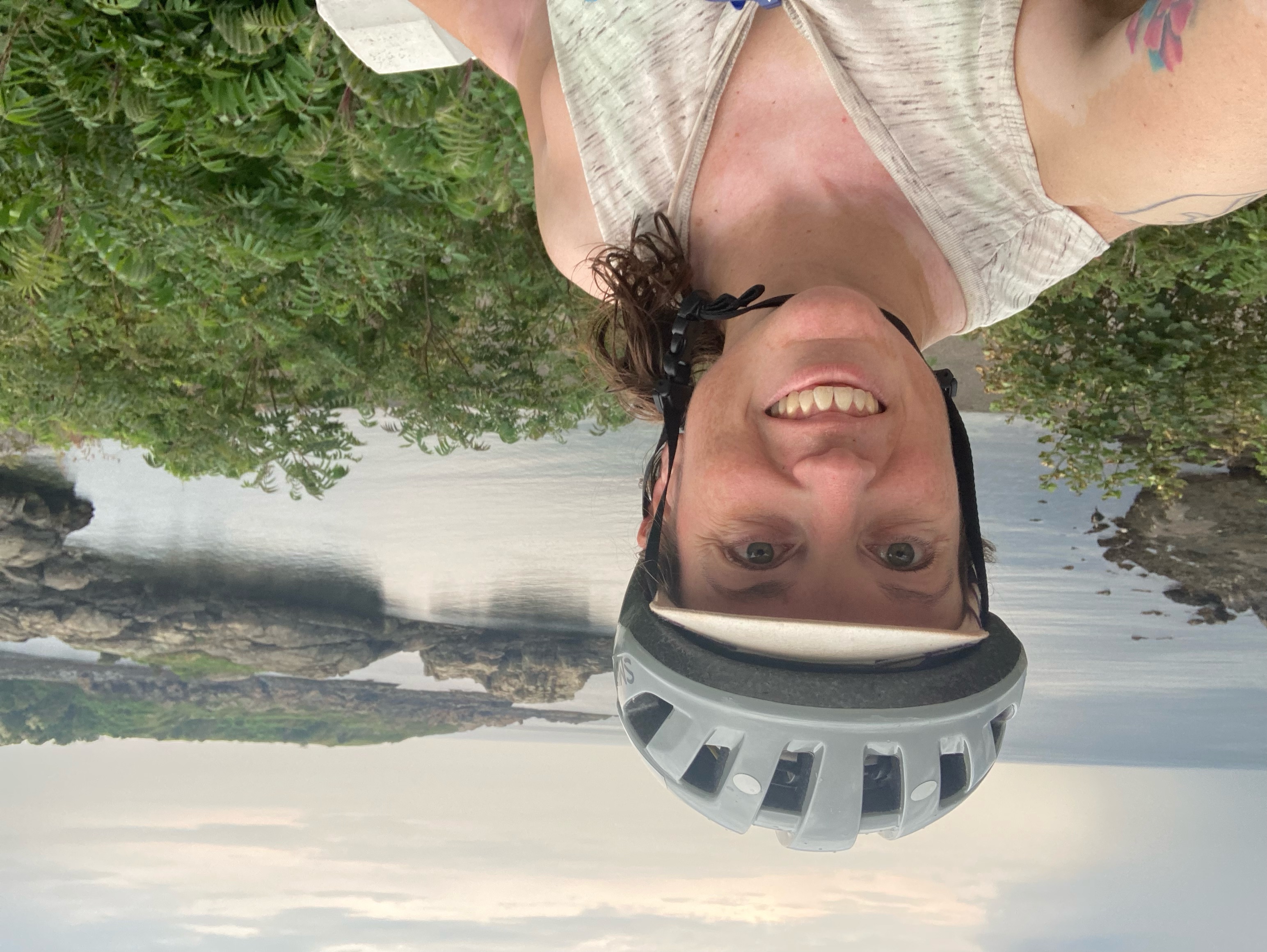 "I loved the smell of cookouts in the grove and the sound of people talking and laughing. I found a shady spot and enjoyed a breeze on a hot afternoon." 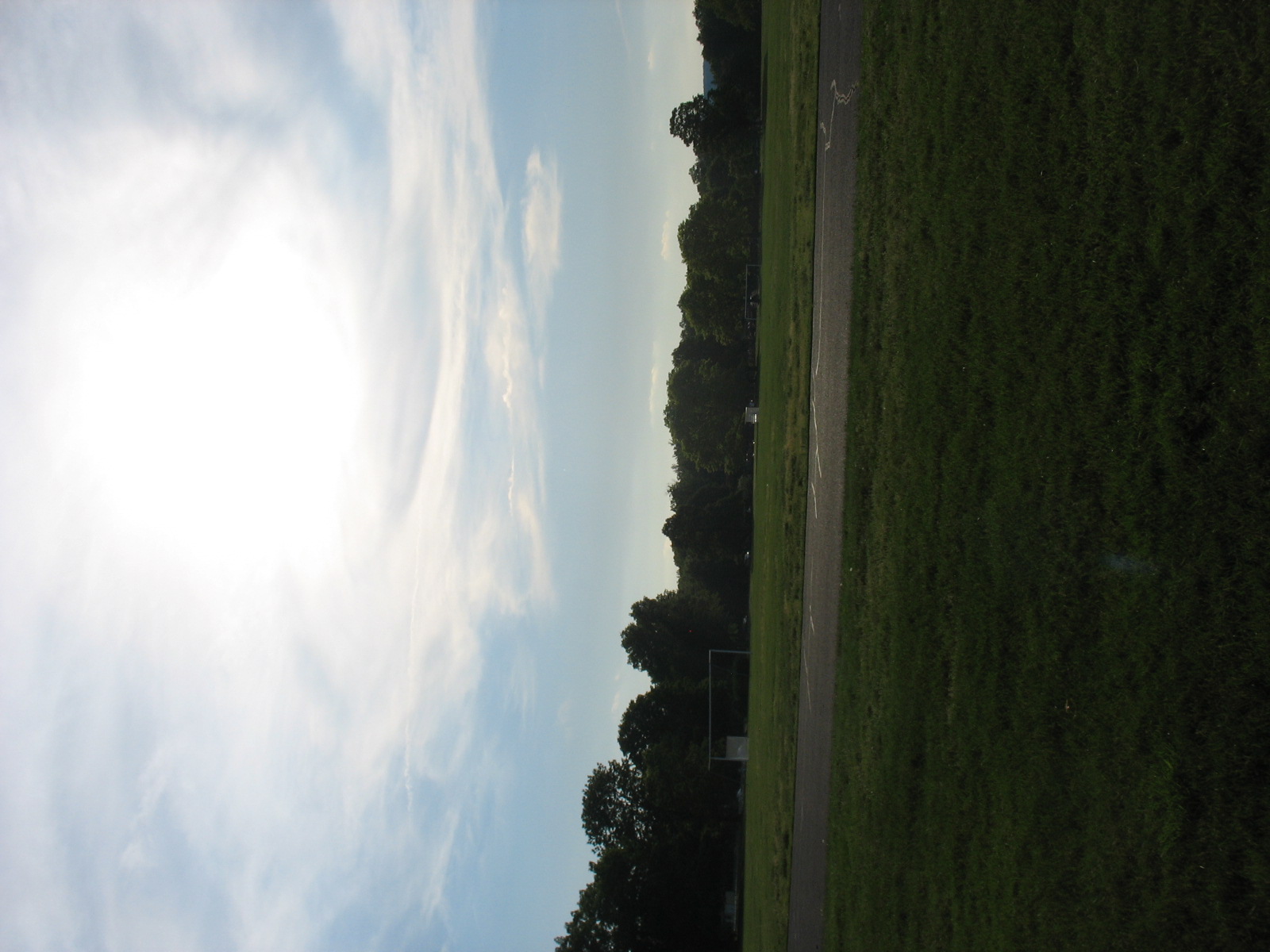 "Took the Cape Cod Flyer to the Cape Cod Rail Trail featuring Nickerson State Park and the National Seashore, then took the ferry home all in one day!" 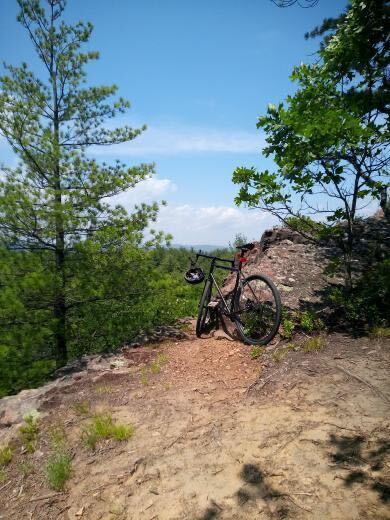 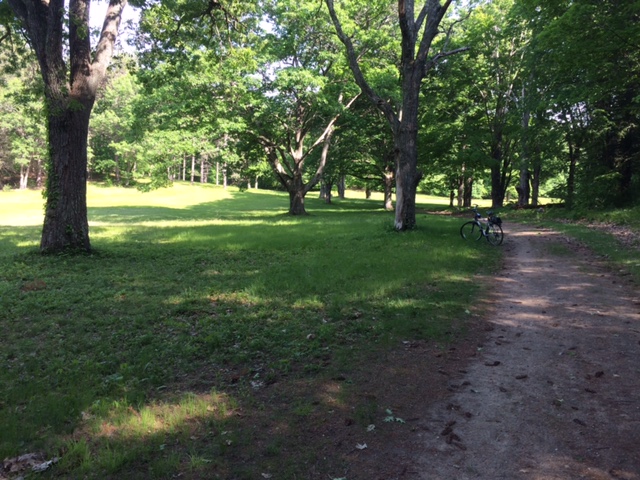 "I biked to Nickerson Park last weekend while on the Cape visiting family. It was the first proper outing for a 1950s Schwinn Town & Country tandem since the front wheel got destroyed last year and we crashed on the Alford St bridge to Everett. I built a new wheel a few weeks back and now the bike is ready for future adventures." 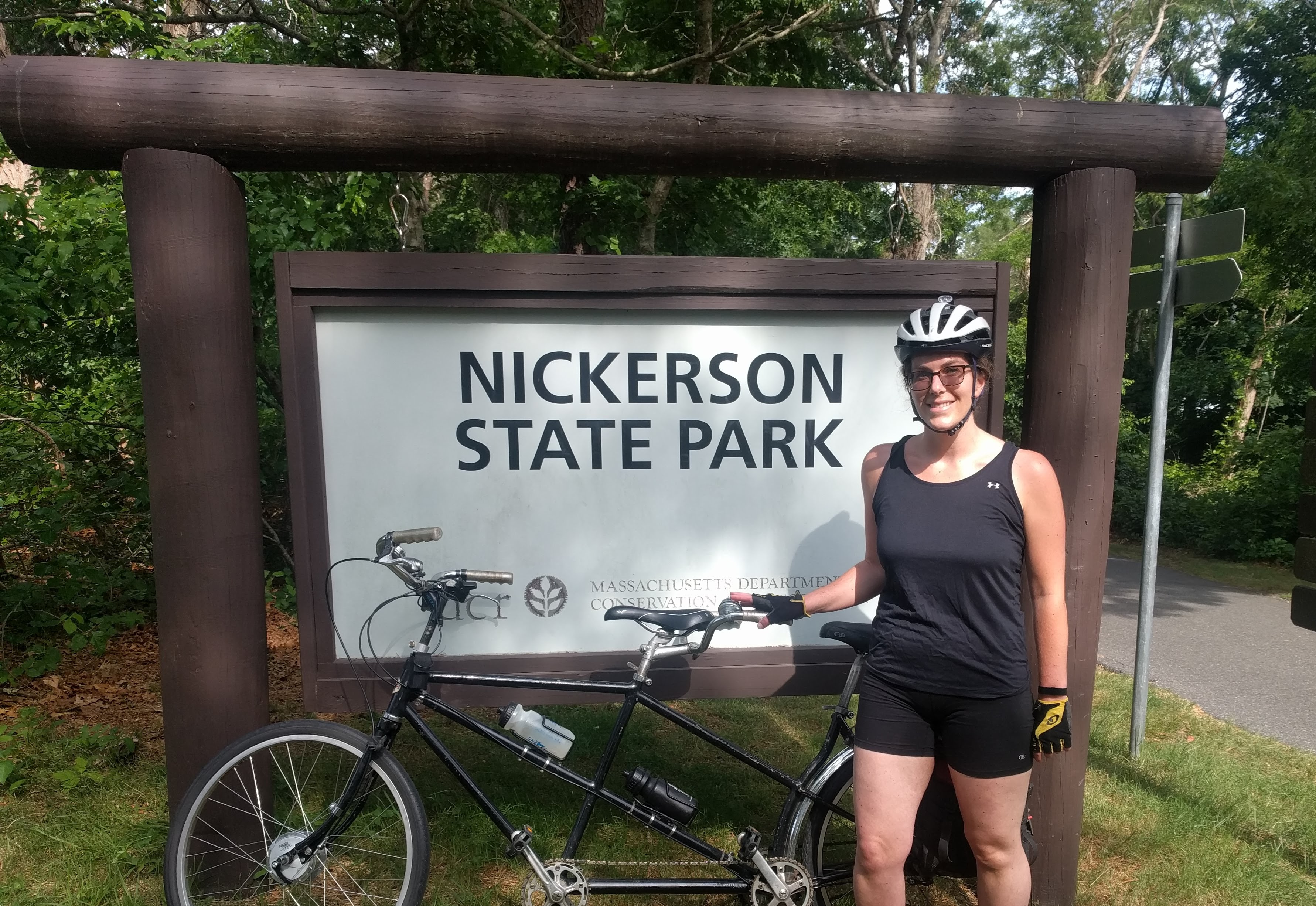